I was born in one of the most beautiful historical cities - “ the City of St Petersburg into an *artistic & academic family. From a very early age I was influenced by my *grandparent's work and showed a great interest in art related activities.

In later years I was actively involved in fashion and advertising industries securing contracts and taking commissions with the top end fashion & life style magazines and photo studios in St Petersburg. Alongside the busy life in the media industry I was also taking painting commissions.

Living in the UK opened up new opportunities and massively stimulated my development as a photographer and artist. I am proud of being involved as a photographer in a number of projects with such stars as Lulu, Sugar Babes, Sting and Robbie Williams. From commercial contract based work I have made a transition to becoming a full time artist making active appearances on the artistic scene.

Film making is taking a separate place in my work evolving from my great passion for photography. That enables me to create displays and installations that draw the viewer in to the exploration of the matter through their yet more intense sensory experience.

Having been born into a (pre-revolutionary) aristocratic family inside of the stultifying communist society and thereafter moving from the eastern block in to the west to be exposed to diverse cultures, I developed an interest in human abilities to adapt, integrate, combine and utilise what seemingly is incompatible. These aspects are imperative for my work as a combination of objects and meanings which are contradictory and complimentary to each other at the same time.

Apart from the thorough enjoyment of creating art, my aim is to converse with the audience and stimulate a conversation with themselves, to draw their attention to their vibrancy and uniqueness.

Alongside my private artistic practice I am currently serving as a curator of the "Gallery1885" and the editor and artistic director of "The Camera Club Journal". 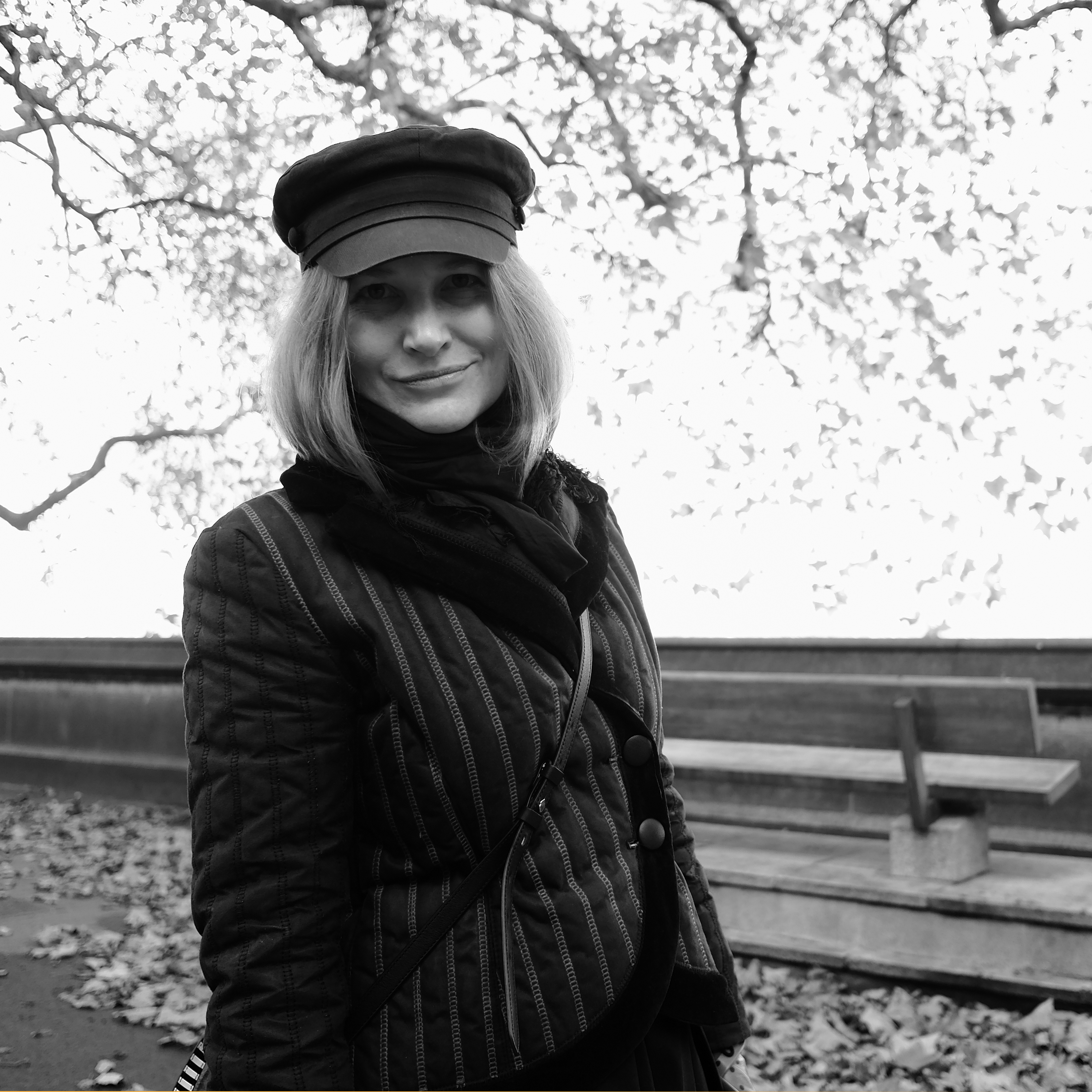 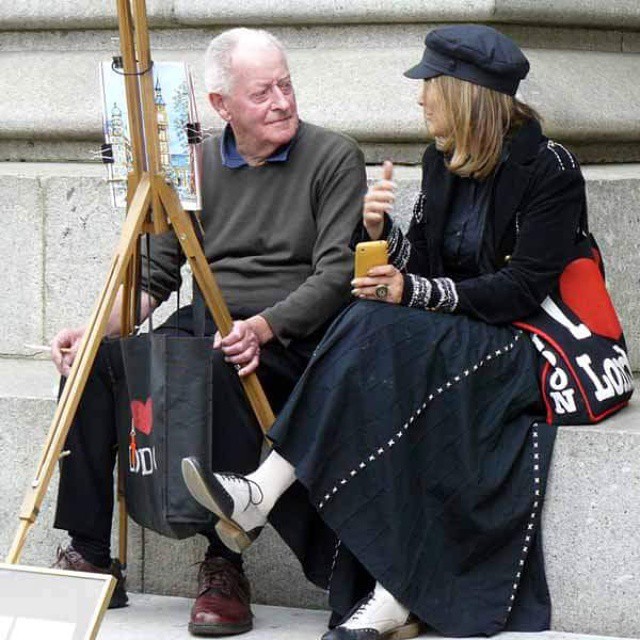 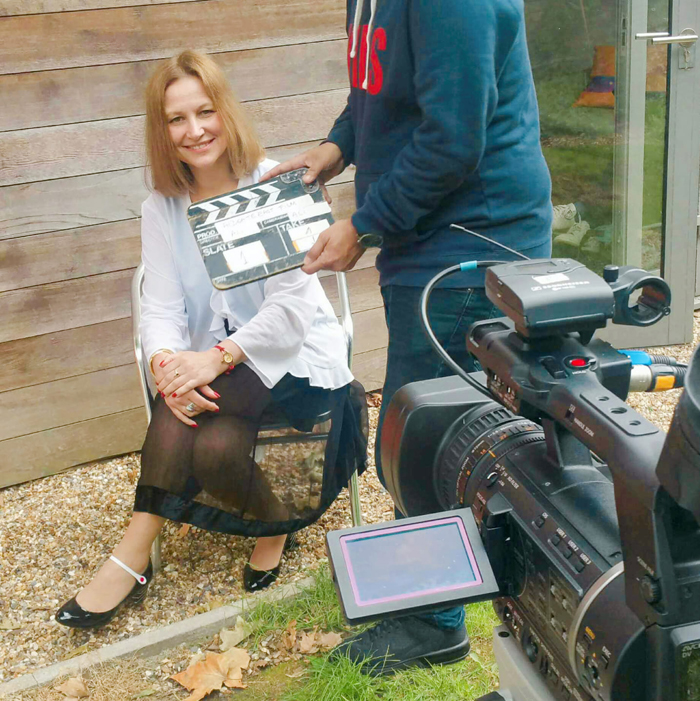